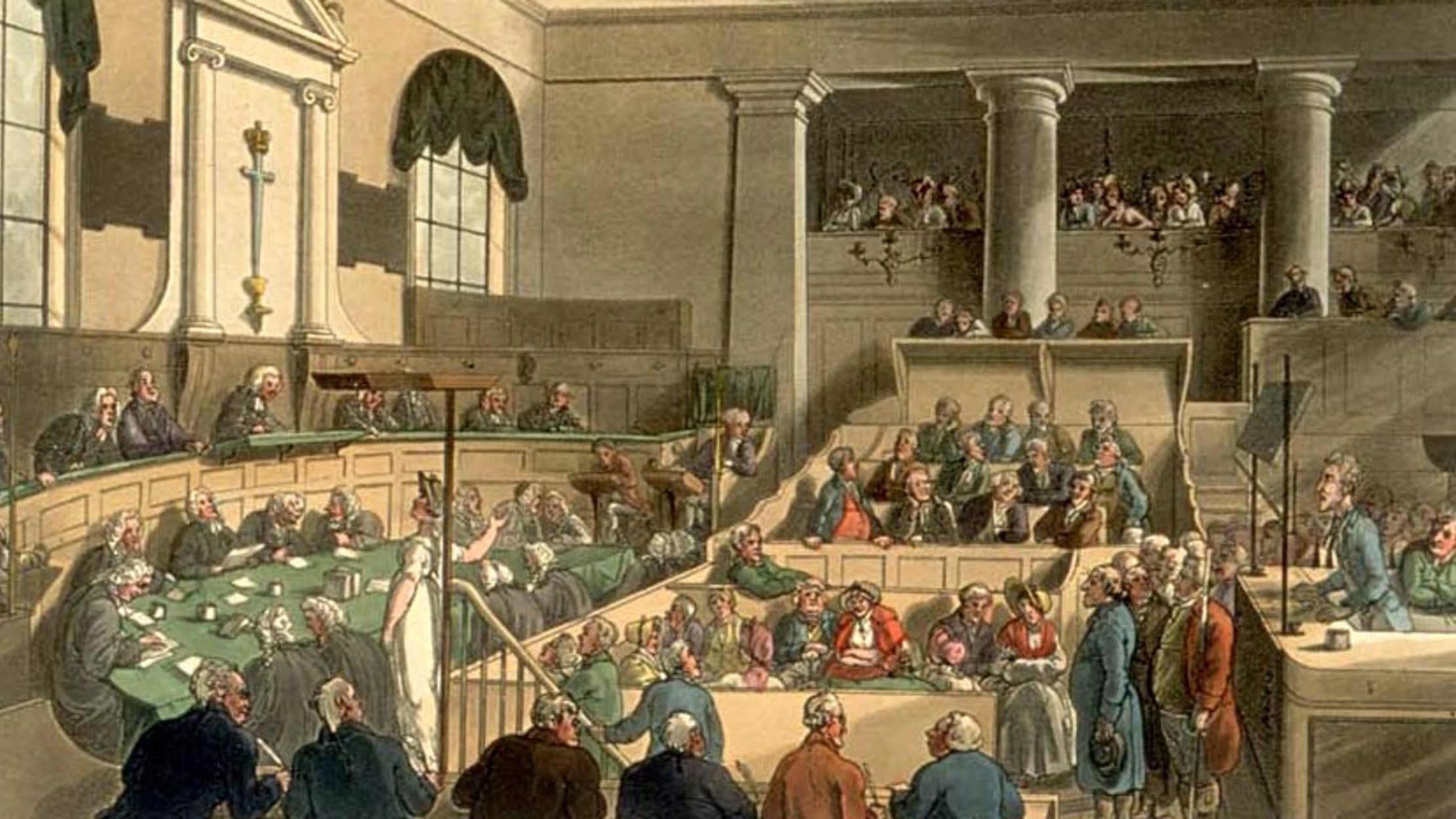 The Parable of the Posy Ring

When I hear joyful stories from metal detectorists about finding a valuable finger ring, I often pause to think of the poor soul who lost it centuries ago. The misfortune was for most a stroke of bad luck and undeserved. The story below, taken from the records of the Old Bailey, shows that others were not so blameless when losing a ring.

Alexander Jackson, an eighteenth-century Londoner, was one such person. On Tuesday 13th June 1730 he woke up with a heavy head to find his watch, snuffbox, cash and posy ring were missing. Through the fog of a hangover he hazily recalled how they had been lost. Travelling back into town late the night before he had come across a crowd. Curiosity led him to join it and see the cause of the commotion. He remembered in the jostling movement of the mob a woman sidling up to him and suggesting he buy her a drink. Tempted by the approach he agreed and she led him to a nearby tavern where they enjoyed two pints of wine. As the night came to a close, she whispered in his ear an invitation to go back to her lodgings for a ‘dram’. They were not there half an hour when the lady inexplicably slipped away, taking with her his ring and other possessions.

Rousing himself from bed and determined to retrieve his belongings he visited local pawnbrokers telling them of the theft. At one, his ring engraved with the fitting legend ‘No Riches No Content’, was found. It had been left earlier in the morning by a Margaret Lametta of St. Martin’s in the Fields. Margaret was quickly found, imprisoned and tried for the crime of ‘pocket-picking’ at the Old Bailey on the 4th July 1730.

Under oath her account of events differed somewhat from Alexander’s. She testified he was in the company of another woman before pestering her and following her home. There he propositioned her and freely gave his ring in lieu of a three shillings payment for carnal copulation, which ‘he had’. She suggested Alexander be asked if he had been drunk. He replied he was neither drunk nor sober and the ring had been taken from his finger without his blessing. The Judge ordered him to put the ring on, which he did with ‘difficulty’. A manly bystander was then directed to take it from his finger, which despite pulling ‘very hard’ he could not do.

Margaret was acquitted by the jury.