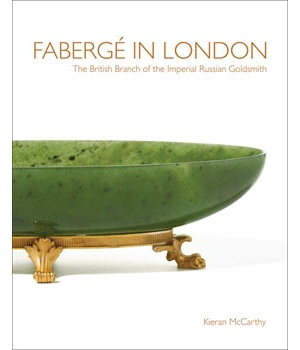 Fabergé in London: The British Branch of the Imperial Russian Goldsmith.

Kieran McCarthy FSA is joint managing director of Wartski. He is on the advisory board of the Fabergé Museum in St.Petersburg, is a freeman of the Worshipful Company of Goldsmiths’ and a fellow of the Gemmological Association. He has written and lectured extensively about Carl Fabergé. He advises collectors and institutions on Fabergé’s work and revealed the rediscovery of one of the lost Imperial Fabergé Easter Eggs. in 2021 he curated Fabergé in London: Romance to Revolution an exhibition at the Victoria & Albert Museum, based on his research in this book 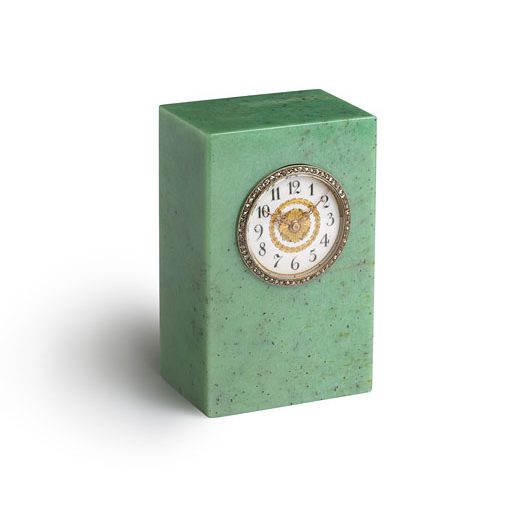