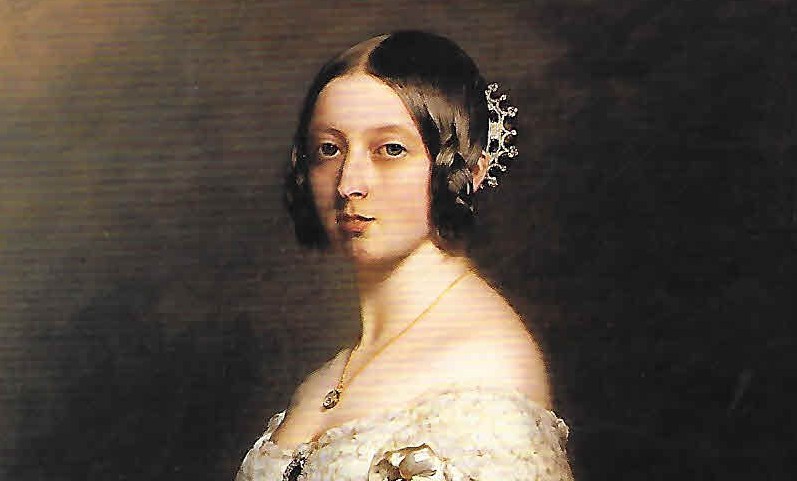 Thousands of visitors flocked to Bond Street in 1911 to see a spectacular exhibition at Cartier. There in return for a guinea, they were able to admire nineteen tiaras. The show was for the benefit of a charitable foundation set up in memory of Queen Mary’s brother who died the year before. In the jewellery trade its success is still legendary and, eighty six years later it inspired Wartski’s exhibition in aid of the Samaritans. Cartier’s exhibition was made up exclusively of tiaras worn at the celebrations for the coronation. The scope of this project was wider and as the title suggests, there were over one hundred tiaras in Wartski’s exhibition. Happily, amongst the gem set jewels is one which was shown at Cartier in 1911 (no.21). However, we took care to avoid choosing tiaras simply for their intrinsic value. Their beauty and art historical significance were paramount. Therefore the diadem carved from tinted horn in the form of elderberries, heightened with moonstone dewdrops (no.23) was as welcome as any of the magnificent gem set jewels.

“Exhibition of the Year”
The Art Newspaper