A diamond and pearl set necklace by Jules and Paul Bapst & Fils., descendants of the French Crown Jewellers 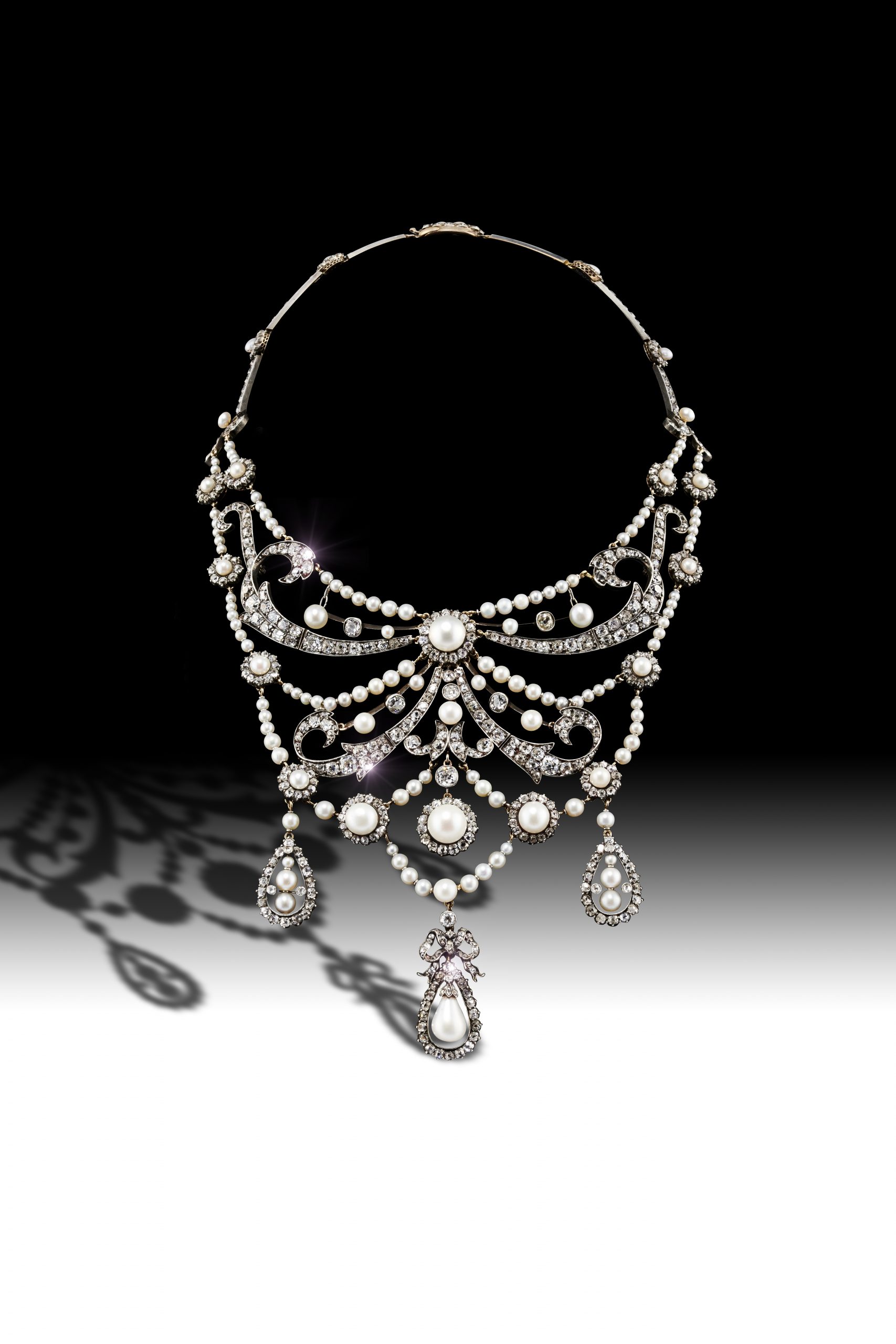 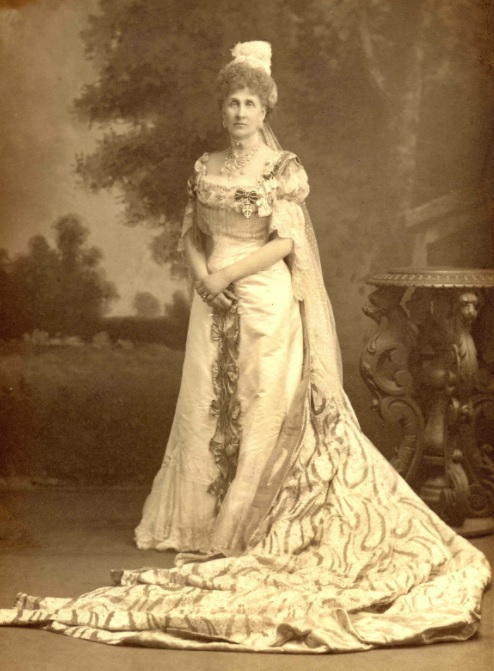 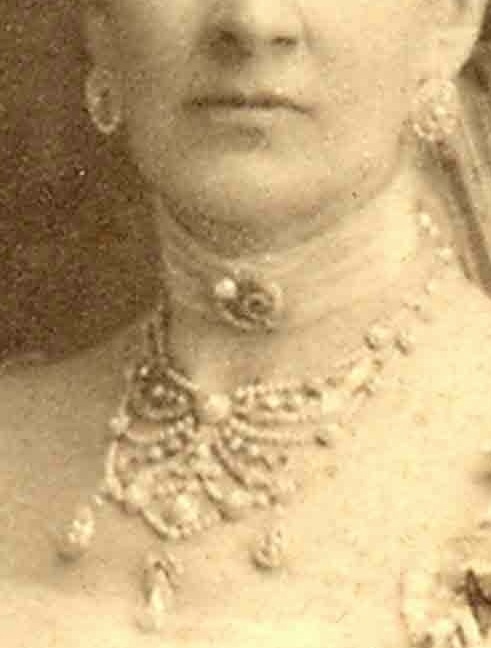 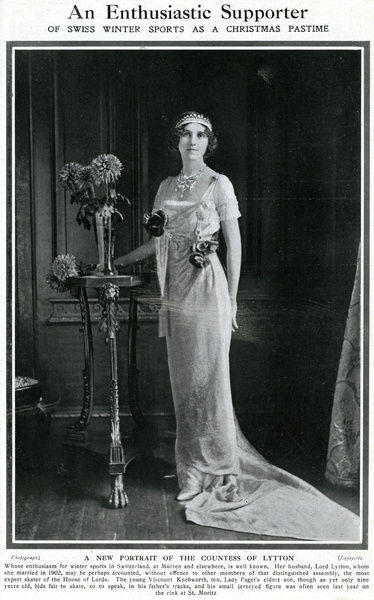 The Countess of Lytton (1841-1936), wife of the diplomat the 1st Earl of Lytton, Robert Bulwer-Lytton (1831-1891).  He was appointed Viceroy of India in 1876 and was there during the  proclamation of Queen Victoria as Empress of India in 1877. He was created Earl of Lytton and Viscount of Knebworth after resigning his Vice Royalty in 1880. Appointed Ambassador to Paris from 1887 to 1891, it was most likely during this period that the Earl acquired the necklace for the Countess.  He died in Paris in 1891 and was granted the rare honour of a state funeral.

The 2nd Earl of Lytton (1876-1947) and Countess Lytton (1874-1971), née Pamela Chichele-Plowden.  The 2nd Earl served as Governor of Benga between 1922 and 1927 in Simla, where he was born.  The Countess was photographed wearing the necklace there in 1925,  as well as in an earlier press feature dated around 1912 where the credit reads ‘A new Portrait of the Countess of Lytton’. The article is entitled ‘An Enthusiastic Supporter of ‘Winter Sports as a Christmas Pastime’ and credits her husband as ‘the most expert skater in the House of Lords’.

The Bapst firm was established under the reign of Louis XV and appointed Crown Jewellers over successive generations, continuing to create important parures for the Orléans family during the Second Empire. It was Georges-Michel Bapst (1718-1770) who succeeded his father-in-law George-Frédéric Strass as ‘Orfèvre-Joaillier Privigié du roi’ in 1752. The firm was subsequently involved in the remodelling of Napoleonic parures for Louis XVIII and creating the coronation regalia of Charles X. It was Alfred Bapst, a talented draughtsman, who designed most of the parures which were reset for the Empress Eugénie.  He and his cousins Jules (1830-1899) and brother Paul ran the business from 1871 onwards.  When Alfred died in 1879, the firm became known as Jules et Paul Bapst & Fils, (referring to Jules’s son Armand), establishing themselves at 25, Rue du Faubourg Saint-Honoré in 1880. Meanwhile Alfred Bapst’s son Germain would form a partnership with Lucien Falize from 1880 until 1892.

‘French Jewellery of the Nineteenth Century’, Wartski, 2002, no.23, illustrated in the catalogue p.13.