formed from panels of rich blue lapis lazuli (mined in the hills of North West Afghanistan), the lid carved from a single piece of pure white rock crystal etched with a laurel wreath and ribbons, all mounted in yellow gold, the border set with seed pearls, the thumbpiece denoted by a row of rosecut diamonds. 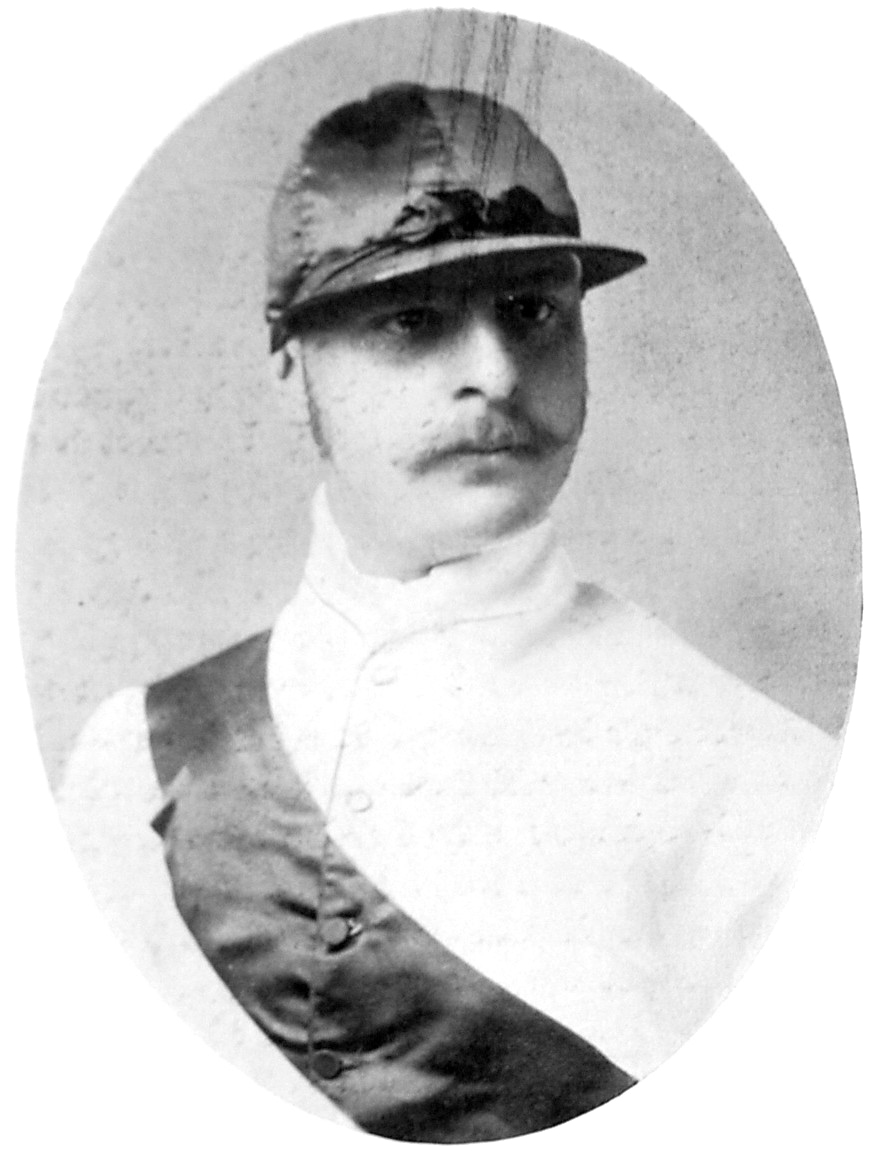 Purchased from Fabergé’s London branch by
Prince Karel Kinsky on 24th December, 1910 for £35.

Prince Karel Kinsky (1858-1919) was born in Vienna, the son of Prince Ferdinand Bonaventura and Princess Maria of Lichtenstein. He served as a diplomat at the Austro-Hungarian Embassy in London and became a enthusiastic Anglophile.

Kinsky is famed for being the first foreigner to win the Grand National, riding Zoedone at Aintree in 1883. It proved a very popular victory and he was lauded a hero in both his native Austria and in Britain. The sports writer J Kunitz-Albertinsky wrote that his win was “the proudest and most brilliant to be gained by a steeplechase rider.”

As a lover of racing and hunting, the Prince befriended members of the royal family and notable members of British society. He was a personal friend of the Prince of Wales, later to become King Edward VII, and enjoyed an intimate friendship with the American born Jennie Jerome, the wife of Lord Randolph Churchill and mother of Sir Winston Churchill.