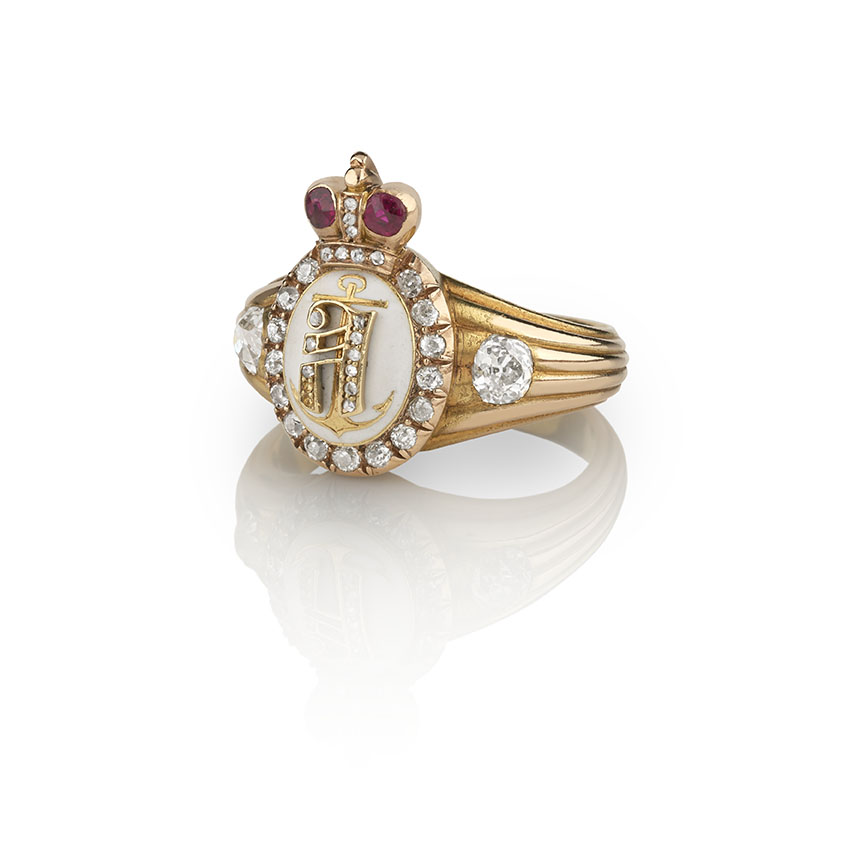 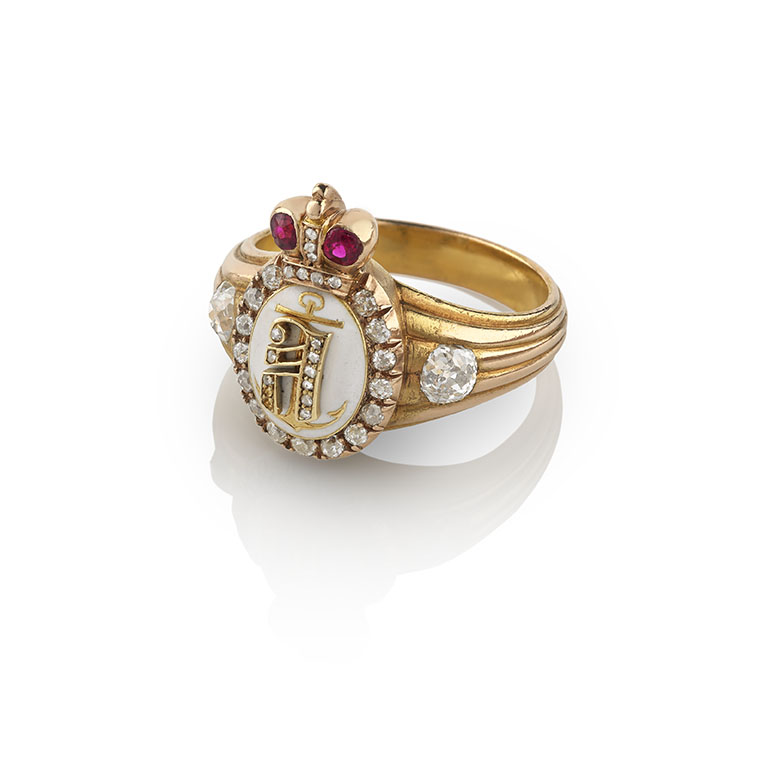 Grand Duke Alexei was General-Admiral and commander of the Russian Imperial Fleet. Following the disastrous performance of the navy in the Russo-Japanese war the Grand Duke was relieved of his command and retired to Paris, where he died in 1908. He had an impressive figure and was a renown womaniser; whose life according to gossips consisted of “fast women and slow ships”.