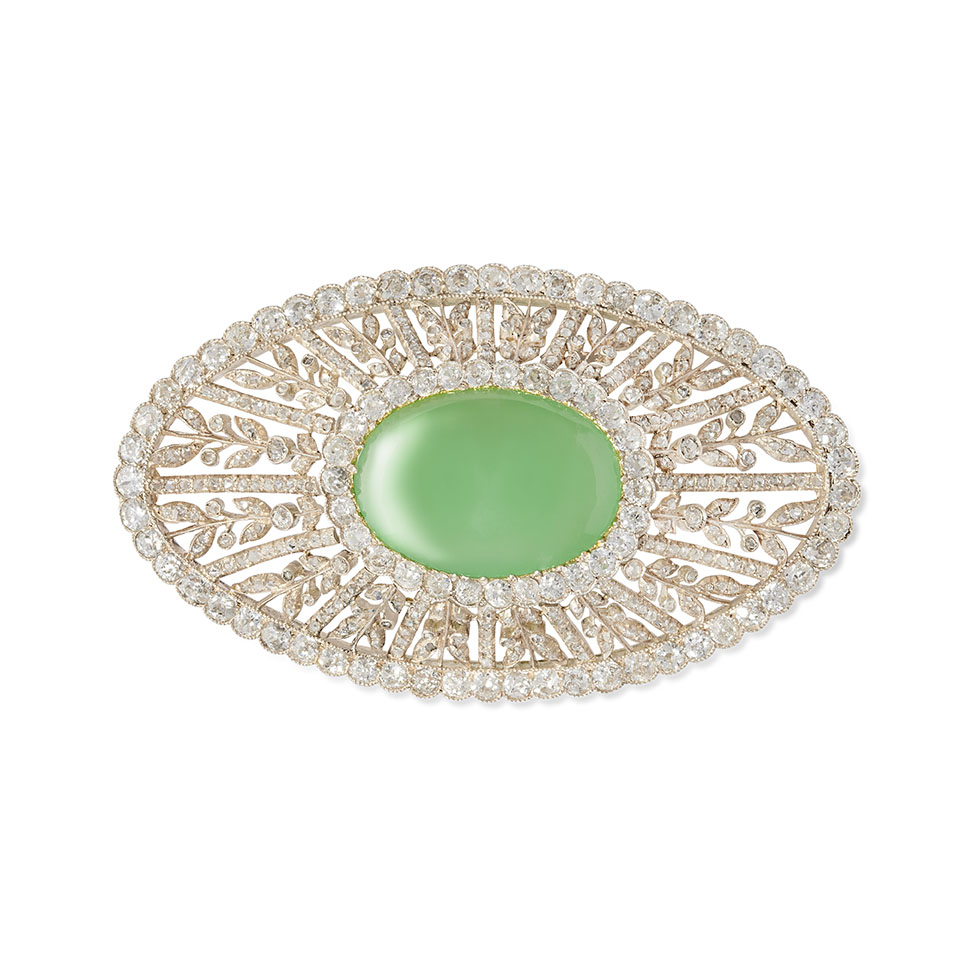 centred with a rich apple green chrysoprase of oval form, the cabochon stone subtly faceted to its reverse and bordered with old brilliant-cut diamonds from which radiate openwork diamond-set curving struts alternating with diamond-set berried laurel springs, the whole contained within a diamond-set frame.

Accompanied by fittings allowing the jewel to be worn as a brooch or pendant. 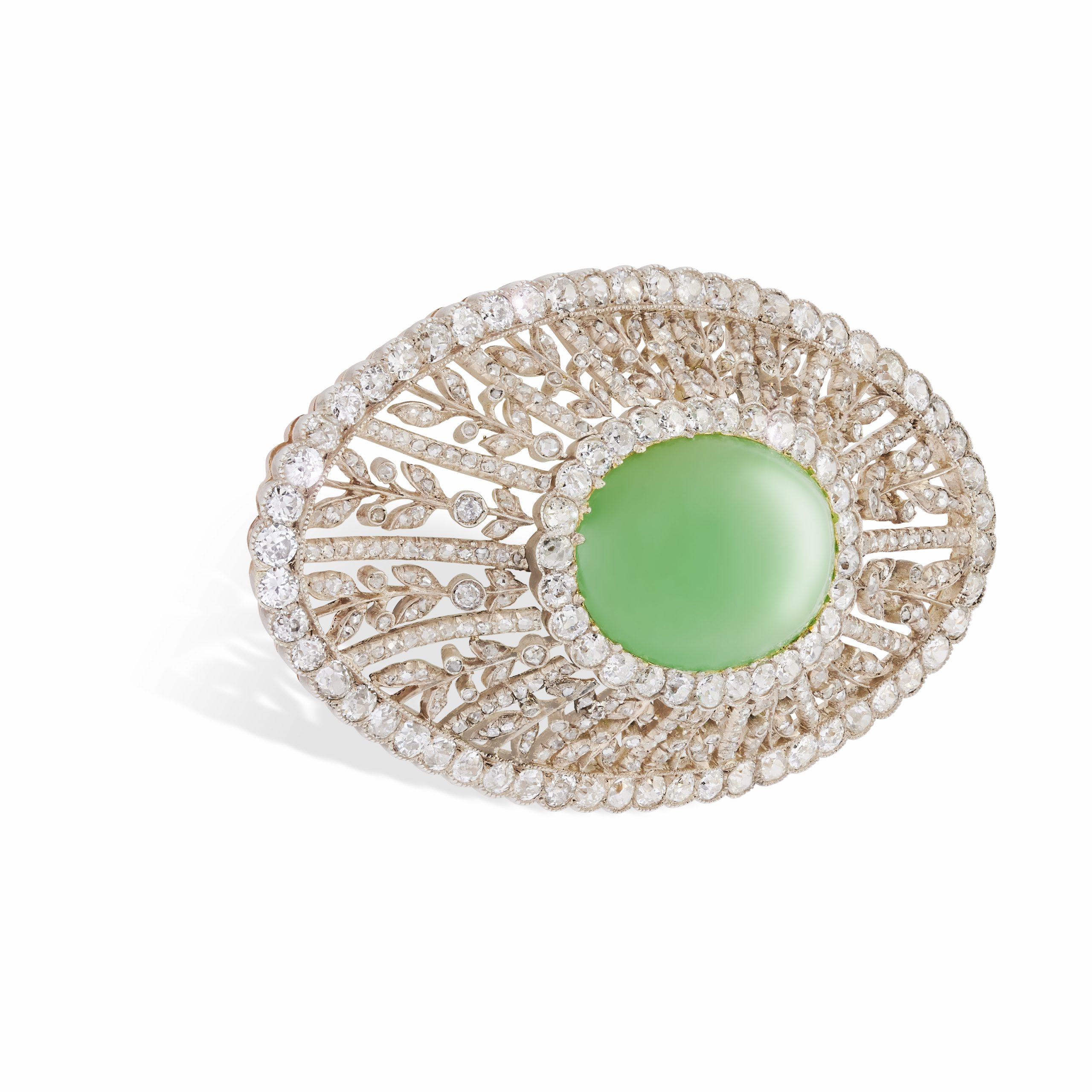 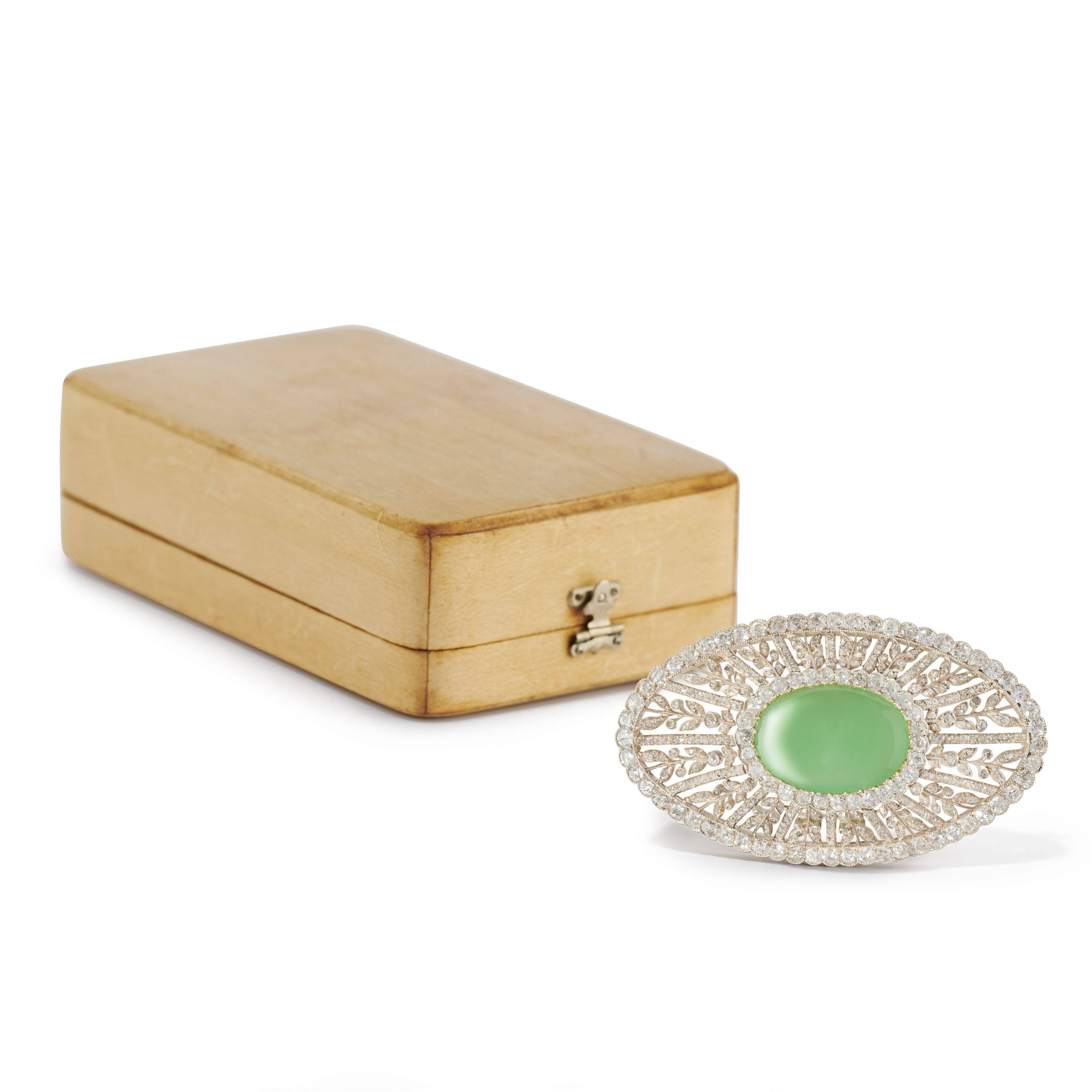 Her Majesty Queen Olga of Greece.

Queen Olga (1851-1926), consort of George I of Greece (1845-1913), was the daughter of Grand Duke Constantin Nicholaevich of Russia and Grand Duchess Alexandra Iosifovna, born Princess Alexandra of Saxe-Altenburg.

George I, son of Christian IX of Denmark, brother of Empress Marie Feodorovna of Russia and Queen Alexandra of Great Britain, became King of the Hellenes in 1863 and ruled Greece until his assassination at Salonica in 1913. Queen Olga is the great-grandmother of H.R.H Prince Charles, The Prince of Wales.

The Holmström family were Fabergé’s chief Jewellers. Their atelier was the firm’s longest serving, established by August Holmström for Carl Fabergé’s father Gustav, and later run by August’s son Albert.

The Holmströms’ later works, of which this jewel is a distinguished example, are characterised by elegant architectural designs, and an extraordinary lightness of setting whereby extraneous metal is stripped away and the gemstones almost invisibly secured.

The Holmströms shared the honour of making Fabergé’s Imperial Easter Eggs with the firm’s Chief Workmasters. 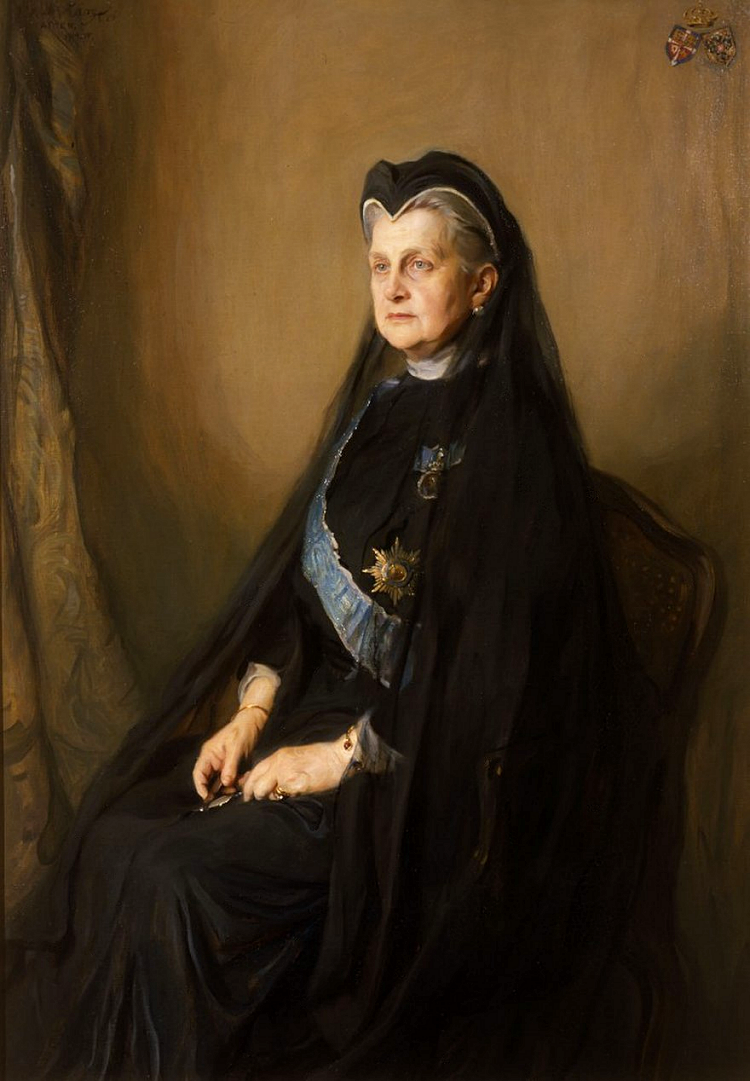 H.M Queen Olga of the Hellenes by de László. 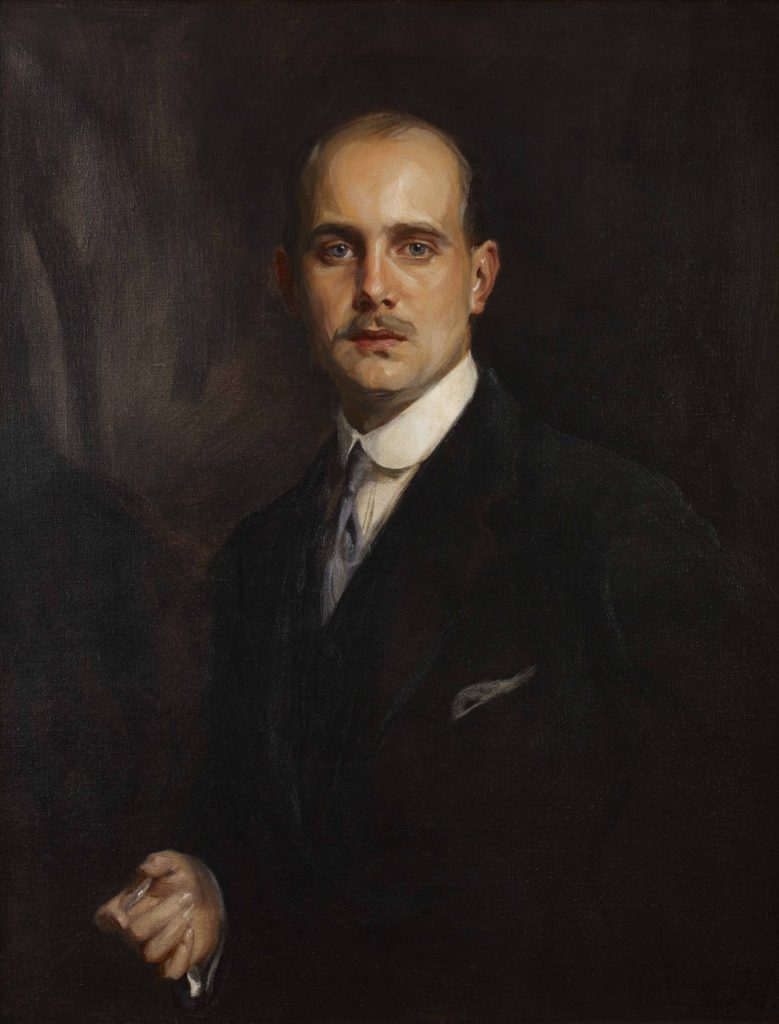