A porringer by Gilbert Marks 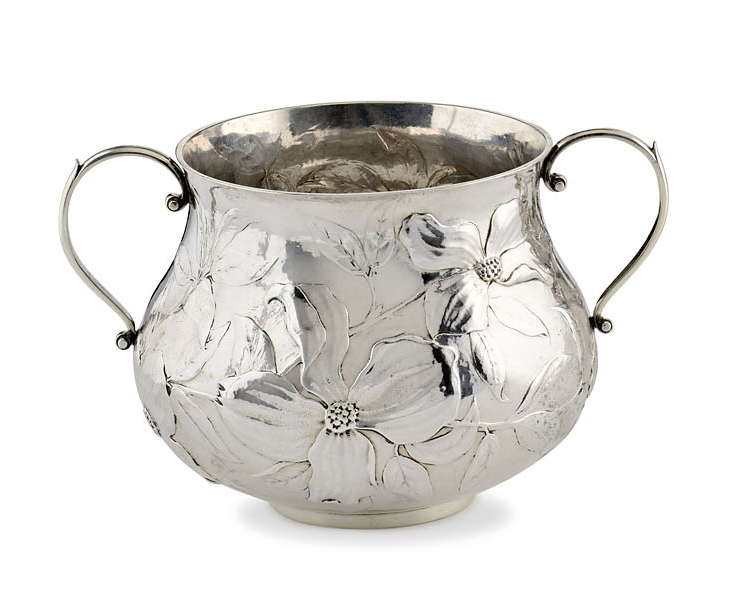