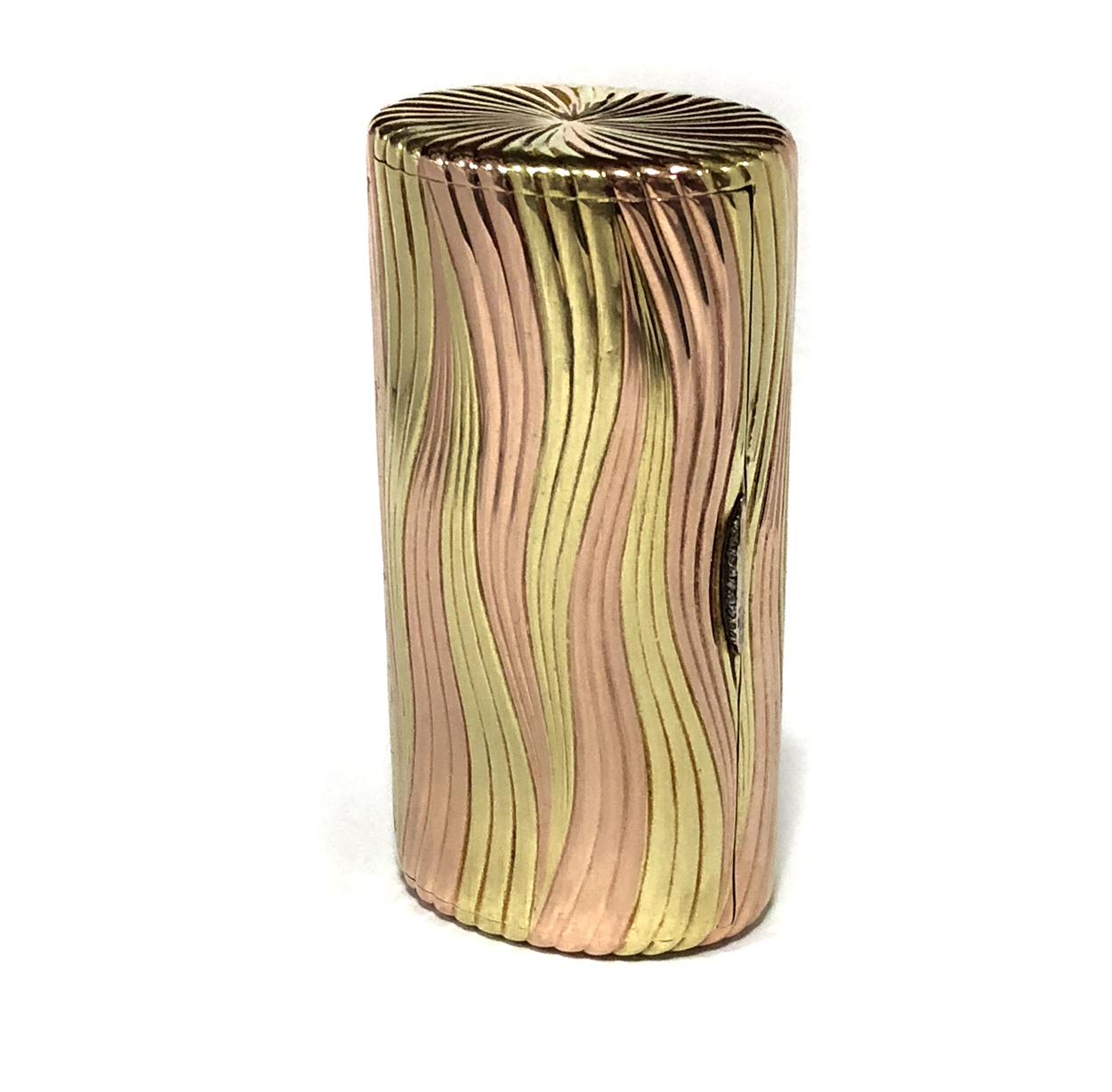 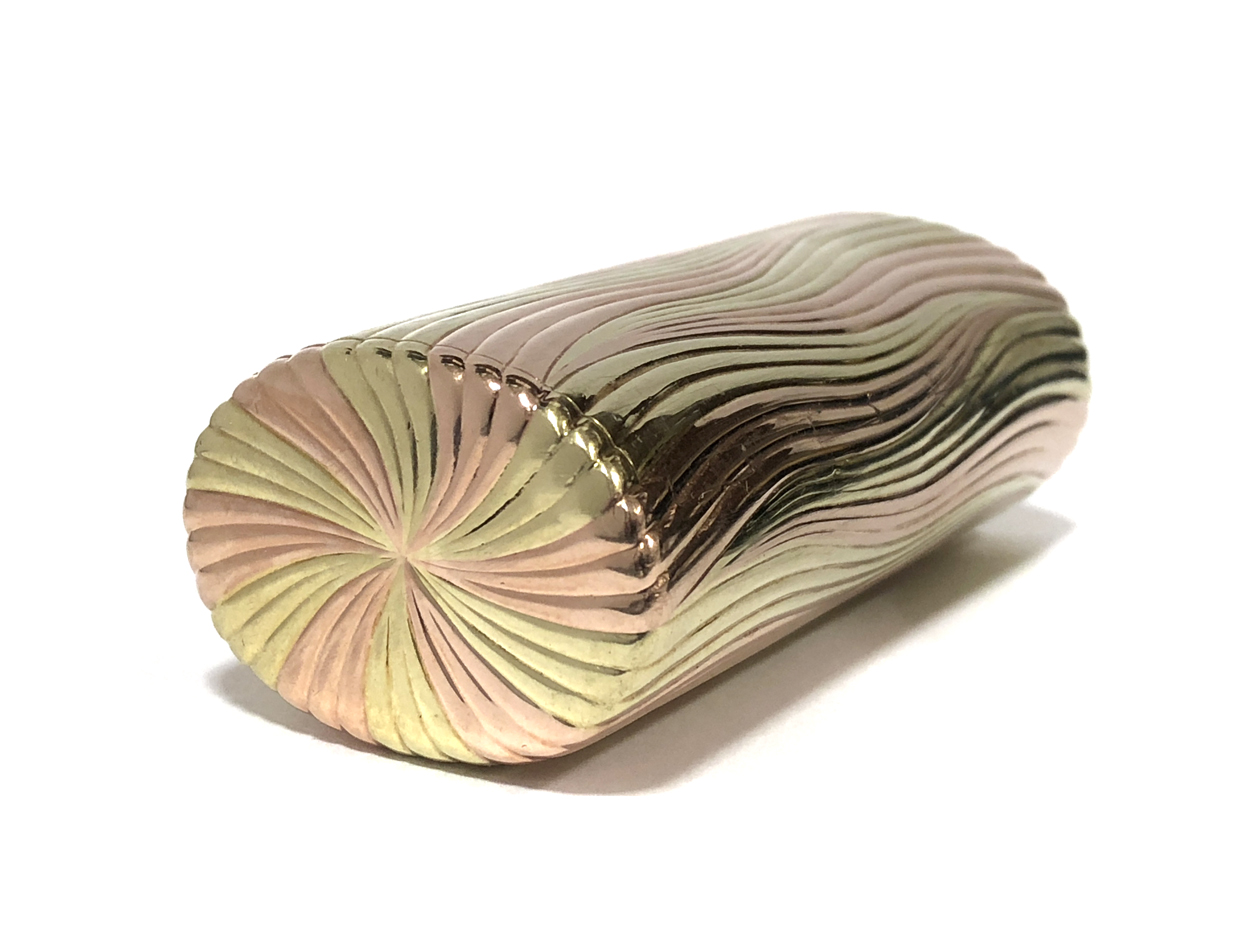 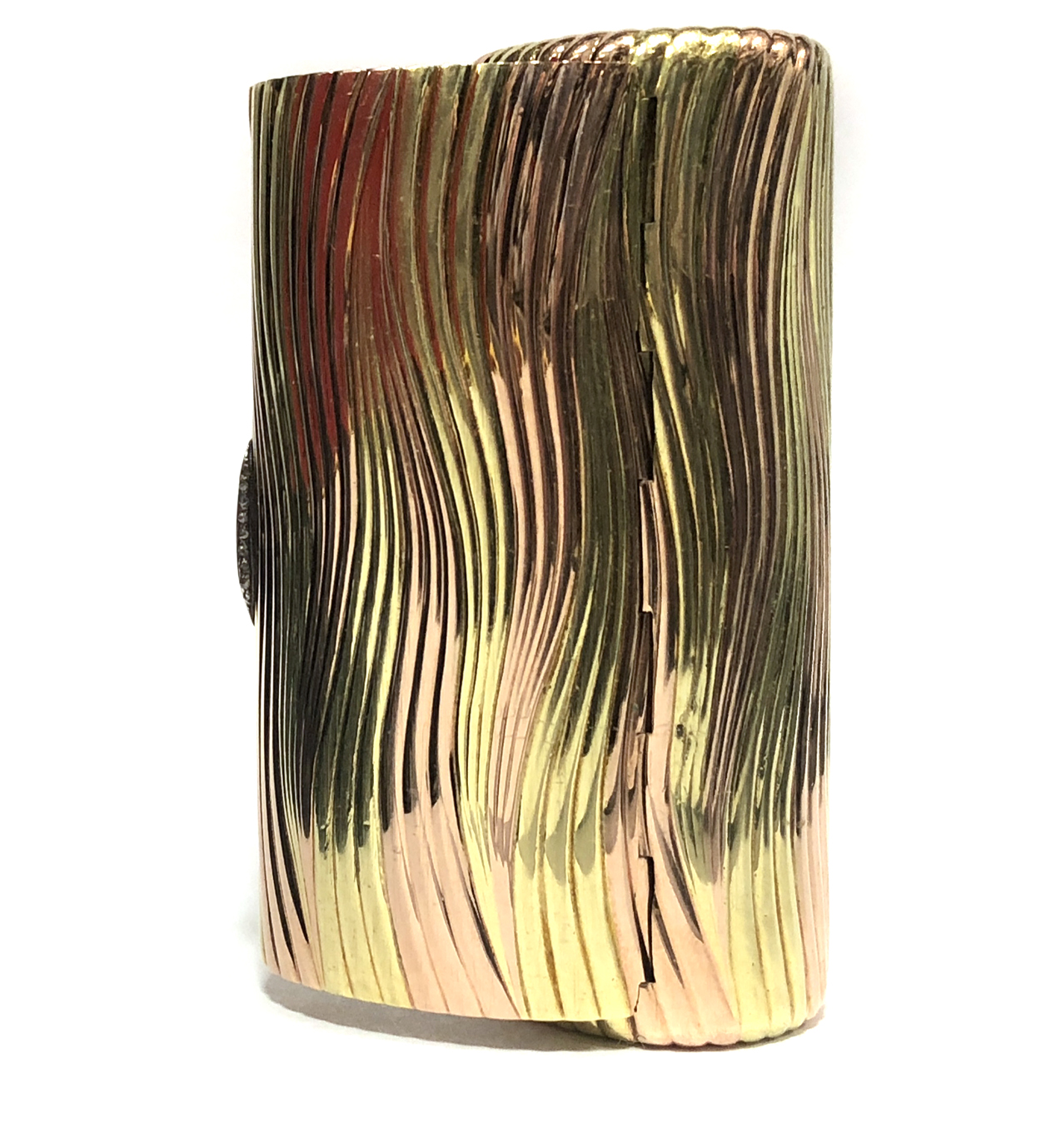 The case was acquired from Fabergé’s London branch on 23rd December 1910  by R. C Ashton Esq. for £35. It is described in the firm’s’ sales ledgers as a;

Robert Cecile Ashton (b.1888 – d.1912) was the son of Col. Robert Ashton and a member of a wealthy family of cotton manufacturers. After Col. Ashton’s death in 1898, his mother Lucy married the 10th Earl of Scarbrough and was styled as  Countess of Scarbrough.

Mr Ashton’s sister, Dorothy Violet married Lt. Col. Gerald Wellesley, later  7th Duke of Wellington in 1914. They separated in 1922 when she left her husband and children to live with Vita Sackville-West.