A desk knife by Carl Fabergé 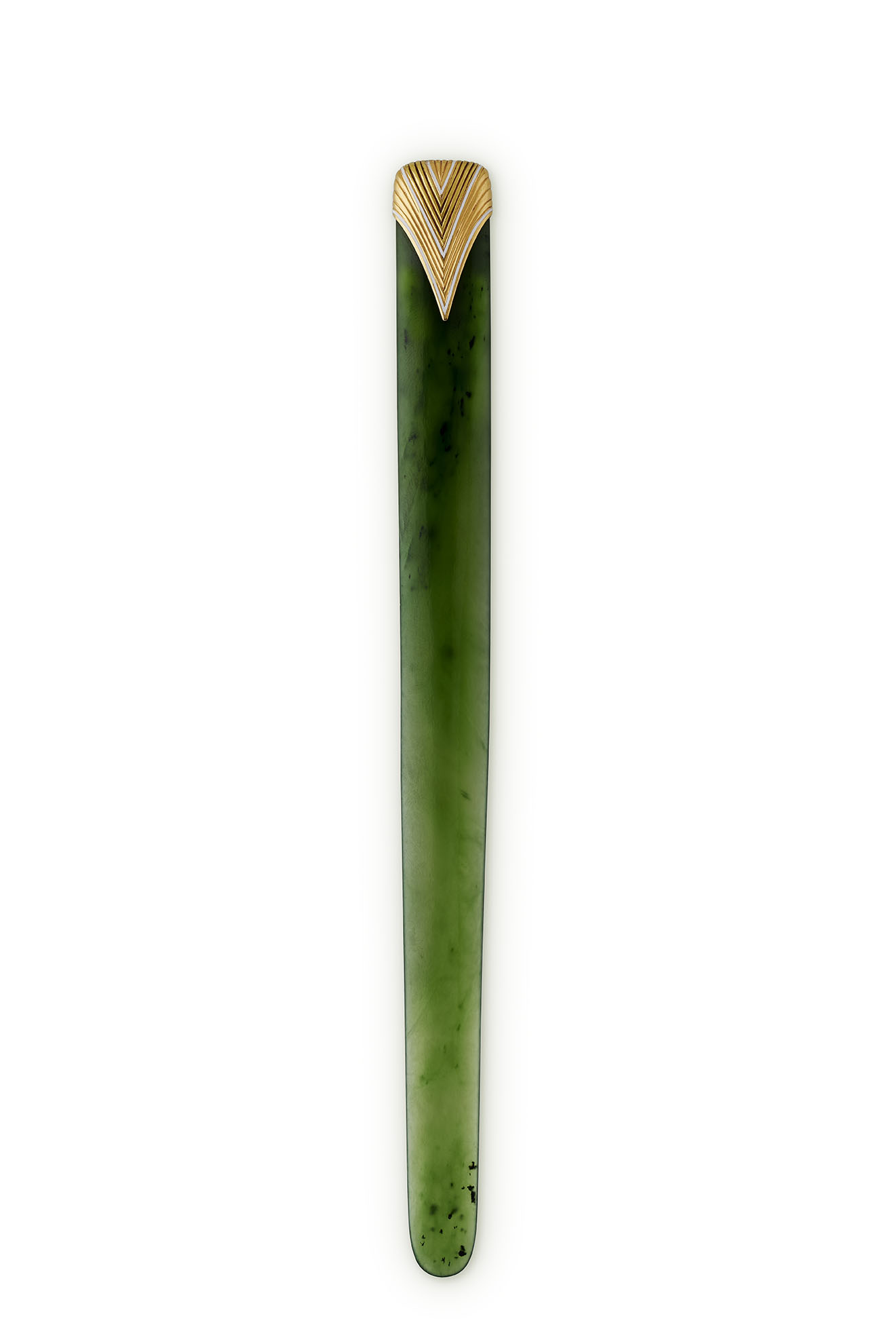 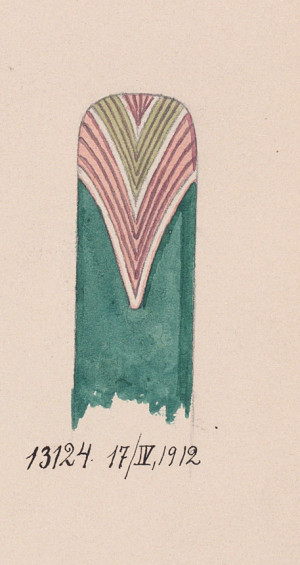 The original design for the paper knife exist in the surviving Wigström album, dated 17th April 1912

Henrik Wigström (1862-1923) was Fabergé’s last Chief Workmaster. In this role he was the firm’s senior  craftsman in St. Petersburg,  overseeing the other workshops and undertaking the most prestigious works, including making the firm’s Imperial Easter Eggs. He was an exacting goldsmith, whose elegant combinations of precious metals, hardstones and enamels were highly prized by Fabergé.  His works are characterised by technical perfection, with flawless mounting and polishing.

Escaping poverty in Finland Henrik had travelled when a child to St. Petersburg and became a goldsmith’s apprentice. His prodigious talent eventually caught the attention of Fabergé’s previous chief Workmaster Michael Perchin who became his mentor. On his death in 1903 Wigström’s succeed him as the firm’s primary craftsman. His son Henrik Wigström Junior,  known as ‘Poju’ (boy) was destined to succeed his father had the Russian revolution not intervened. After the Revolution Wigström fled to his native Finland where he died in 1923.