A brooch by Marcus & Co 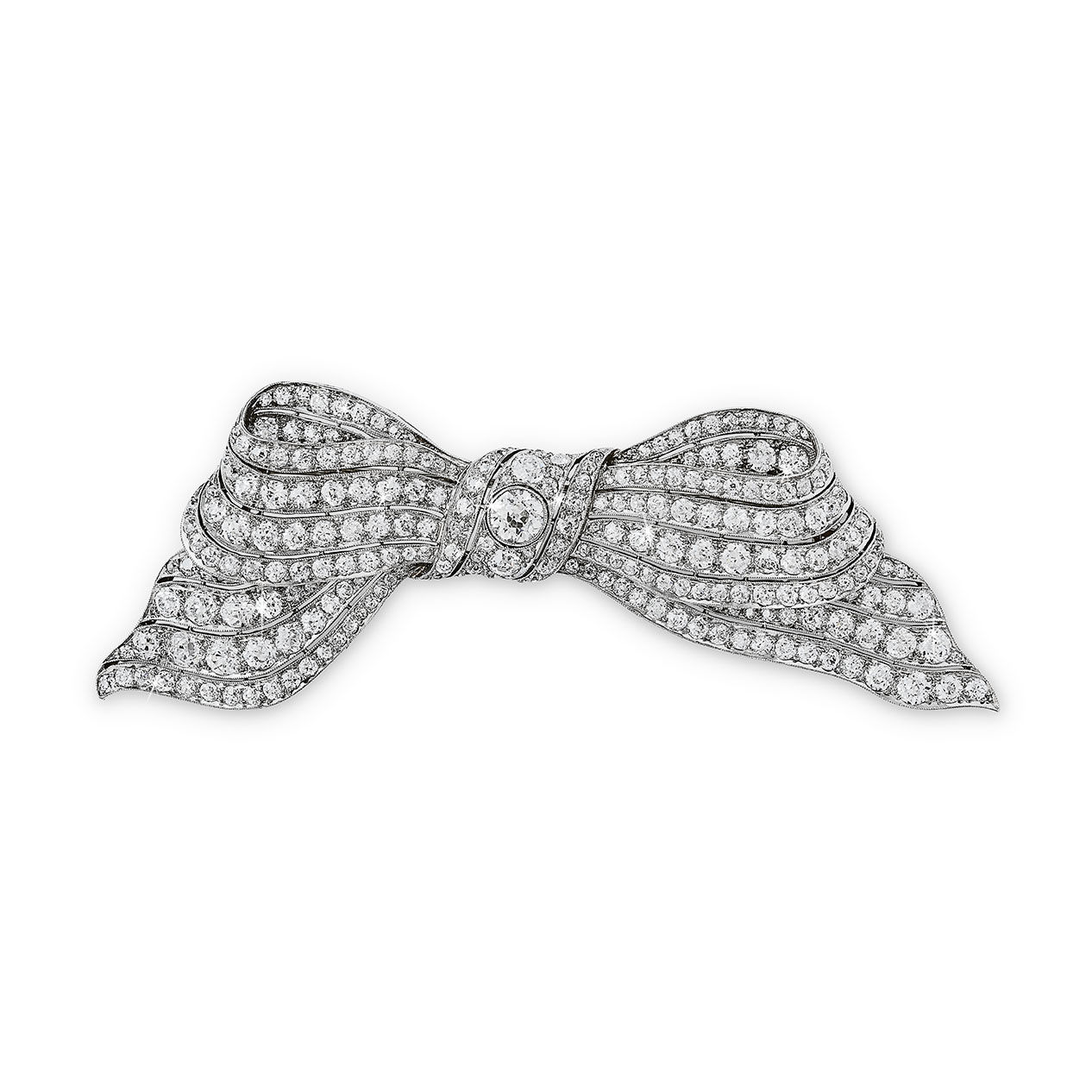 Signed ‘Marcus’ to the reverse.

Marcus & Company, founded by William Elder Marcus and later joined by George Marcus and their father, Herman, a German-born former employee of Tiffany & Co., began as a partnership with George B. Jaques as Jaques & Marcus. The business changed its name to Marcus & Co. with the retirement of Jaques in 1892.

It was located at 17th Street and Broadway in Manhattan 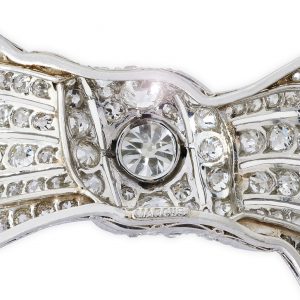 The signature to the reverse